There is a first time for everything

On Saturday, 8 April some of the "Kanthararom Little Giants" football team had the opportunity to play some football in a indoor turf stadium.  Our team members played with some boys from Ubon Ratchathani.  It was the first time ever that Samsun, Bhed and Phoo played on the turf.  Obviously the conditions is different (and faster) from playing on a open grass field but they adapted very quick.

On 22/23 April there is a little "tournament" in Ubon Ratchathani and I have written our team "Kanthararom Little Giants" in to participate.  The boys will have a wonderful experience and obviously learn a lot from the game.  coming from the country side, our boys thought it would be a good idea to play barefoot for the turf is very soft they said.  But they have to play with boots which we are now praying for donations to be able to buy some football boots for the team.

Remember the name - "Kanthararom Little Giants" . . . the team with a heart like David had :)


Samsun, Bhed and Phoo who is the captain of the team 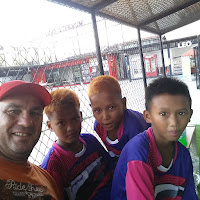 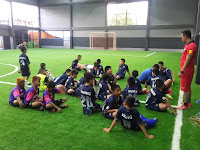 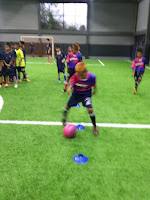 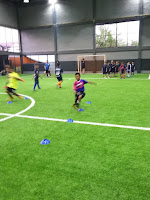 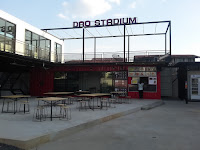 Enjoying the opportunity to play a game on the turf, 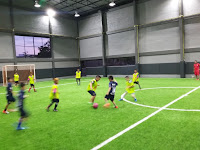 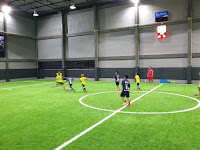 Posted by Frontida Thailand at 18:45 No comments:

It was a Blessed two weeks for Frontida here in Sisaket.  To be part off and participate in the community activities is a blessing, a honor and a privilege.  In every situation we have the opportunity to share and show the love of Jesus - to make God known.  All we can do is plant the seeds and God will make it grow according to His will.

At Sisaket Rajaphat University I had a great time to build relationships with the students after class.  They are getting more and more comfortable with the coffee dates and are very talkative where they where very shy in the beginning. 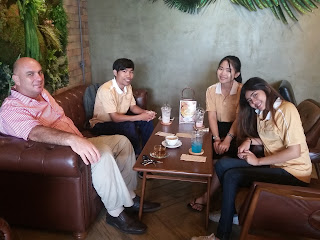 Once a month we visit Blessings Ubon Ratchathani's Childrens Home.  We take dinner to the childrens home and enjoy a wonderful meal with them.  Afterwards we have some praise and worship with them and encourage them with some Word from God.  Because I (Andre) grew up in a children's home, I can relate to them and share stories from my experience and life from when I were in a children's home.  These kids are true disciples of Jesus Christ and is is just amassing to witness how they live themselves into the Word of God during praise and worship.  The Medina family from Australie whom are friends of us and also missionaries joined in for the evening. 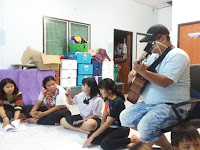 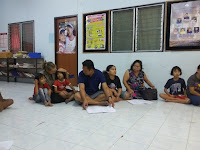 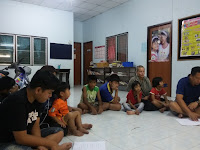 The schools in Kanthararom had a "Open House" day the day before the school holidays started at Banklaneam School.  It was a unique day to witness and learn more from the Thai School Culture.  Eight schools from in and around Kanthararom participated in the day.  Cultural songs and play's took place the whole day which was performed by the kids themselves.  Wonderful singing and acting gifts were discovered. 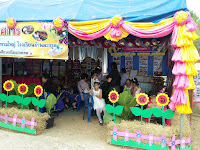 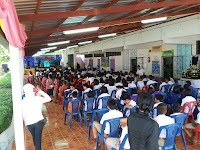 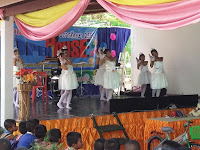 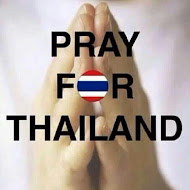